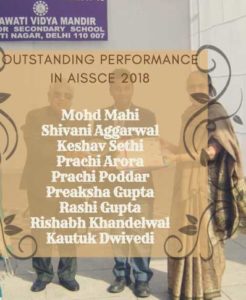 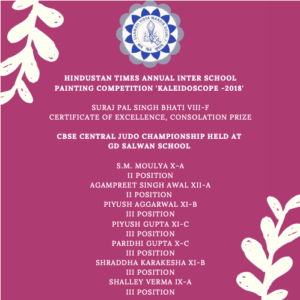 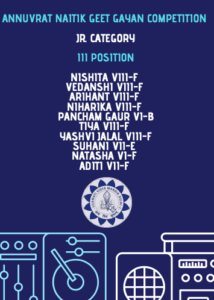 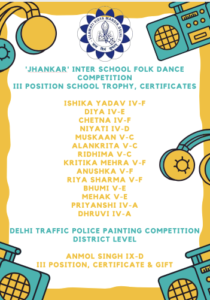 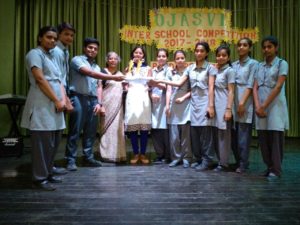 Mrs. Shakuntala Mittal (T.G.T, Hindi) from Lilawati  Vidya  Mandir , Shakti Nagar was honoured with the prestigious State Teacher’s Award in a ceremony held at Thyagraj Stadium  on 5th September 2016. Hon’ble Deputy Chief Minister of Delhi, Mr. Manish Sisodia, Education Minister Mr. Punya S. Shriwastava, renowned actor Mr. Piyush Mishra and many other eminent personalities graced the occasion. The award was a tribute for her incessant efforts in the field of education. Mrs. Mittal the proud recipient of the award has proved her mettle as a dedicated Hindi teacher with an array of achievements. She is an adept story teller, whose stories have won accolades at National level and is also an avid social worker. The ‘woman of substance’ has honed many budding orators, and has given a hundred percent result for past three decades. The School Management, Principal and Staff laud the sincere efforts of this teacher, who has also won Hindi Shikshak Samman (2008) and Kartawya Sheel Shikshak Samman (2015, 2014, 2013, 2005).